Bob Chapman is chairman and CEO of Barry-Wehmiller. He is turning the practice of business leadership upside down with his corporate path to operational excellence —particularly when it comes to what the business gurus dub “talent development.” He and the company leadership team have developed a fundamentally different way of leading a business, called “truly human” leadership. It is philosophy that can be easily applied to Oklahoma manufacturers.

“Business has always been about product and profit; it’s never been about people,” Chapman explains. “We say it’s about people, purpose and performance. It starts with the fundamental responsibility for the lives of the people that we have the privilege of inviting into our company, organized around a purpose that inspires them to share their gifts fully [and that] creates value for all stake holders to sustain us.

Chapman explains his path to operational excellence in interview with Industry Week magazine. You can red the entire interview here: http://www.industryweek.com/companies-executives/new-path-business-and-operational-excellence

Though counter-intuitive to the financially minded, Chapman’s approach works. The 140-year-old global capital equipment and engineering consulting company has leveraged it in more than 80 successful acquisitions and measures a 15.6% increase in share price trend since 1998, better than either the DJIA or S&P indices. (Barry-Wehmiller tracks private shareholder value using an Economic Value-Added formula.)

It’s this dramatically new—and proven—leadership approach that prompts IndustryWeek editors to recognize Chapman as the first recipient of a new IW Manufacturing Talent Leadership Award, one of a new series of IW Industry Excellence Awards.

In naming Chapman the recipient, IW editors noted his dedication to executing and communicating “truly human” leadership through example and outreach via speaking engagements, the Barry-Wehmiller Leadership Institute and the book, Everybody Matters. They think the approach has the potential to set a new standard for how to lever age talent to build a successful manufacturing business.

Chapman insists that it is only in hindsight that he recognized the beginning of the company’s journey toward discovering the power of people-centric leadership. As he recalls, he’d watched as a group of jovial people, who were talking, laughing and having fun in the coffee room, transformed into deflated employees as they returned to their work stations. Without thinking, he insists, in a meeting with the customer service department that followed, he proposed that the group start playing a game.

If you’d like to learn more about strategic planning or creating your own path to operational excellence, drop us an email at info@okalliance.com 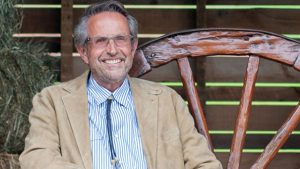 Bob Chapman is is turning the practice of business leadership upside down with his corporate path to operational excellence. 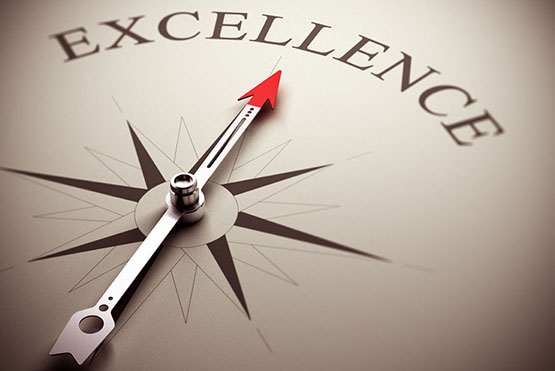 If you’d like to learn more about strategic planning or creating your own path to operational excellence, drop us an email at info@okalliance.com